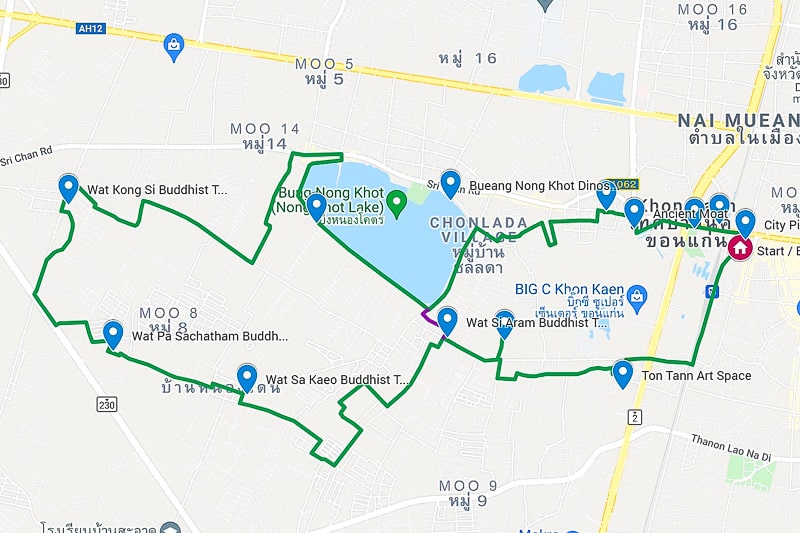 If you were to be plopped right down in the middle of Khon Kaen you would never guess what a great city it is for cycling. You don’t need to ride very far to leave the busy main roads behind and find quiet low-traffic realms with rice paddies and villages. All four routes (really, it’s eight since each has a long and short option – the purple line is the… Read More 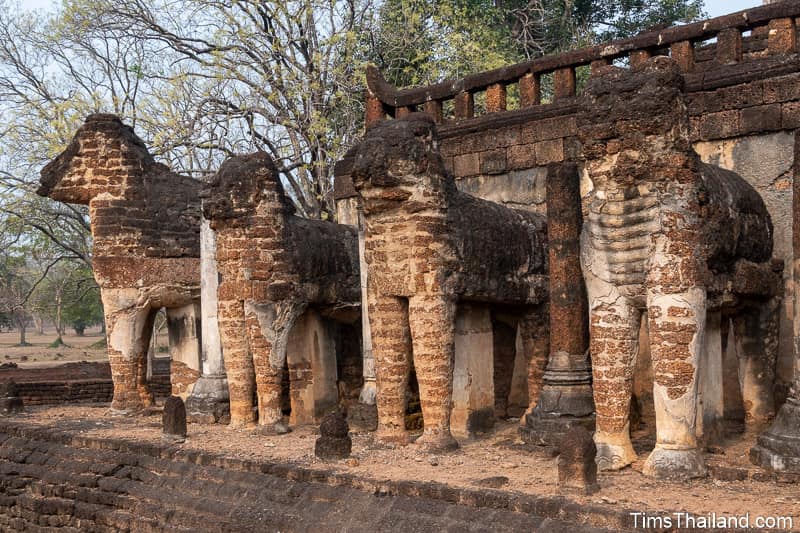 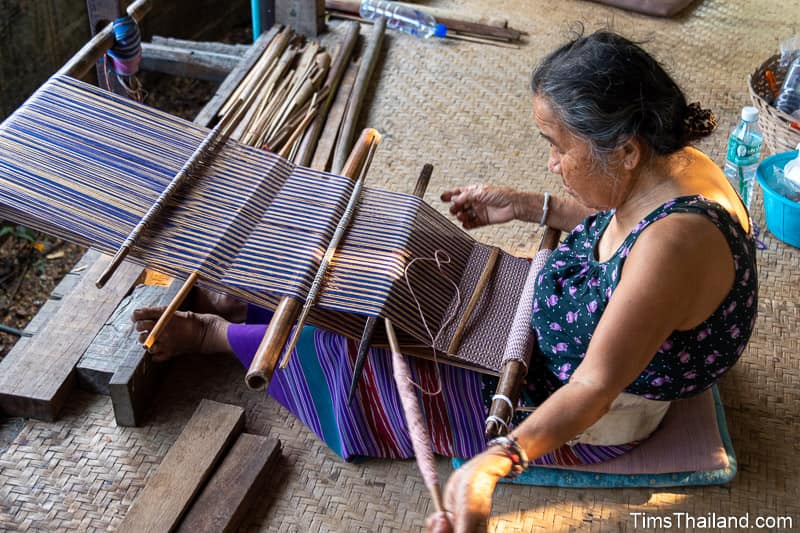 As overtourism begins to choke the charm out of Chiang Mai, it bears reminding that one of the things making Thailand’s second city such as great travel destination is the abundance of wonderful places to visit nearby. Lamphun province to the south is probably not one of the first places for a daytrip escape that comes to mind, but for cultural travelers with an adventurous spirit it’s one of the… Read More

There are many well-known daytrip escapes out of Bangkok, such as Ayutthaya, Kanchanaburi, and the Damnoen Saduak Floating Market. Khuean Khun Dan isn’t one of them. Tucked up against the foothills of the Khao Yai Mountains in northeast Nakhon Nayok province, this little spot has become a weekend getaway for young adventure-seeking Bangkokians and families looking for a budget break that isn’t at the beach. With a bit of nature,… Read More 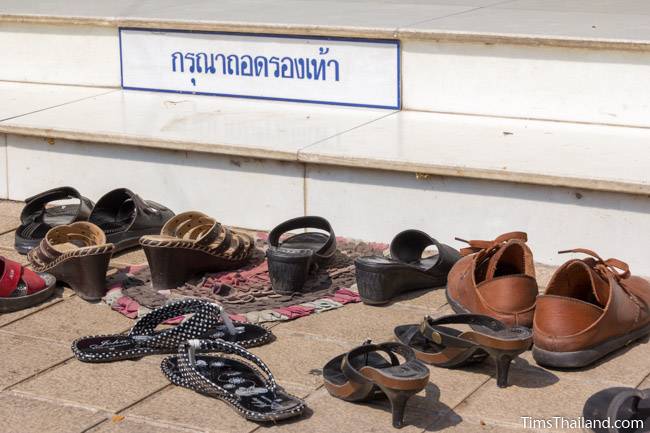 If you need to find someone who can speak English and you’re not in a tourist area, go to a pharmacy. Pharmacies are almost always staffed by licensed pharmacists and you can’t graduate from pharmacy school in Thailand without using English. If you read or hear “lemon” or “lemonade” in Thailand, then 99.9% sure it’s a lime, not a lemon. For some reason, most Thai dictionaries and schoolbooks teach the… Read More 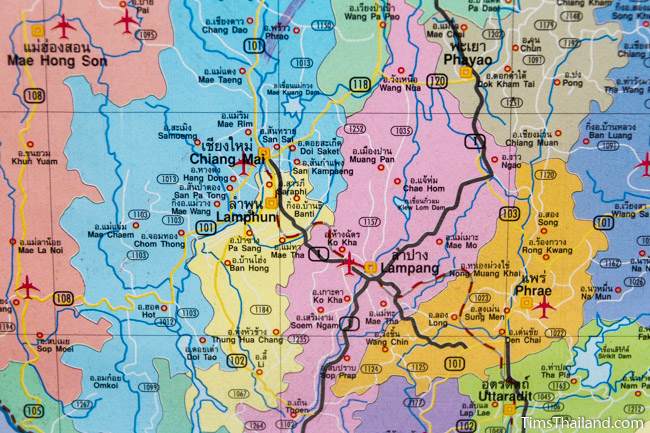