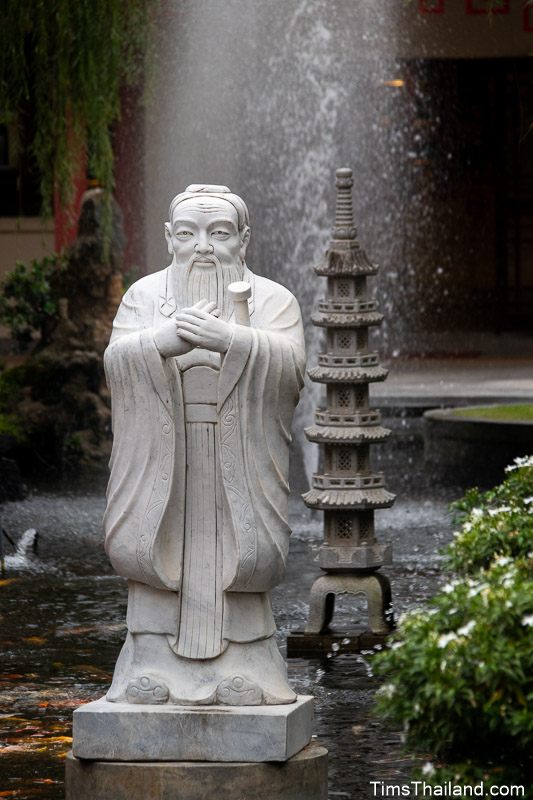 One of the China’s foremost philosophers and political reformers, Confucius (ขงจือ/Kong Jeu in Thai) is a globally known icon of wisdom. Although there is scant evidence confirming any specific details, Confucius’ traditional life legend has a distinct lack of drama, success, and supernatural, which gives it far more credence than the magical background stories of most Chinese mortals who were later transformed into deities. Though there are, unsurprisingly, alternative Confucian… Read More